Where Am I: Council / Council Members / Ward 6 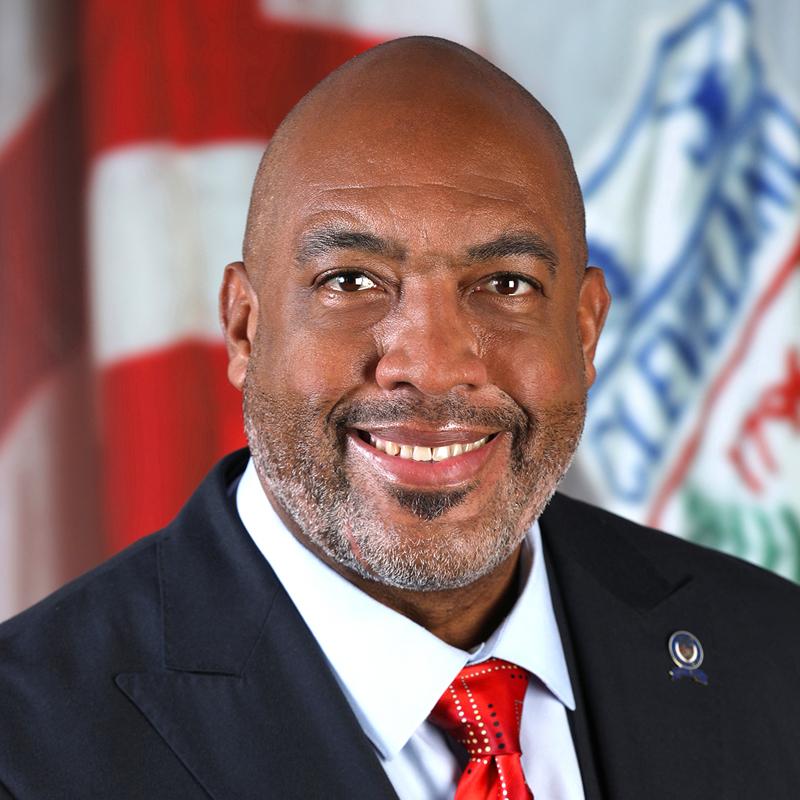 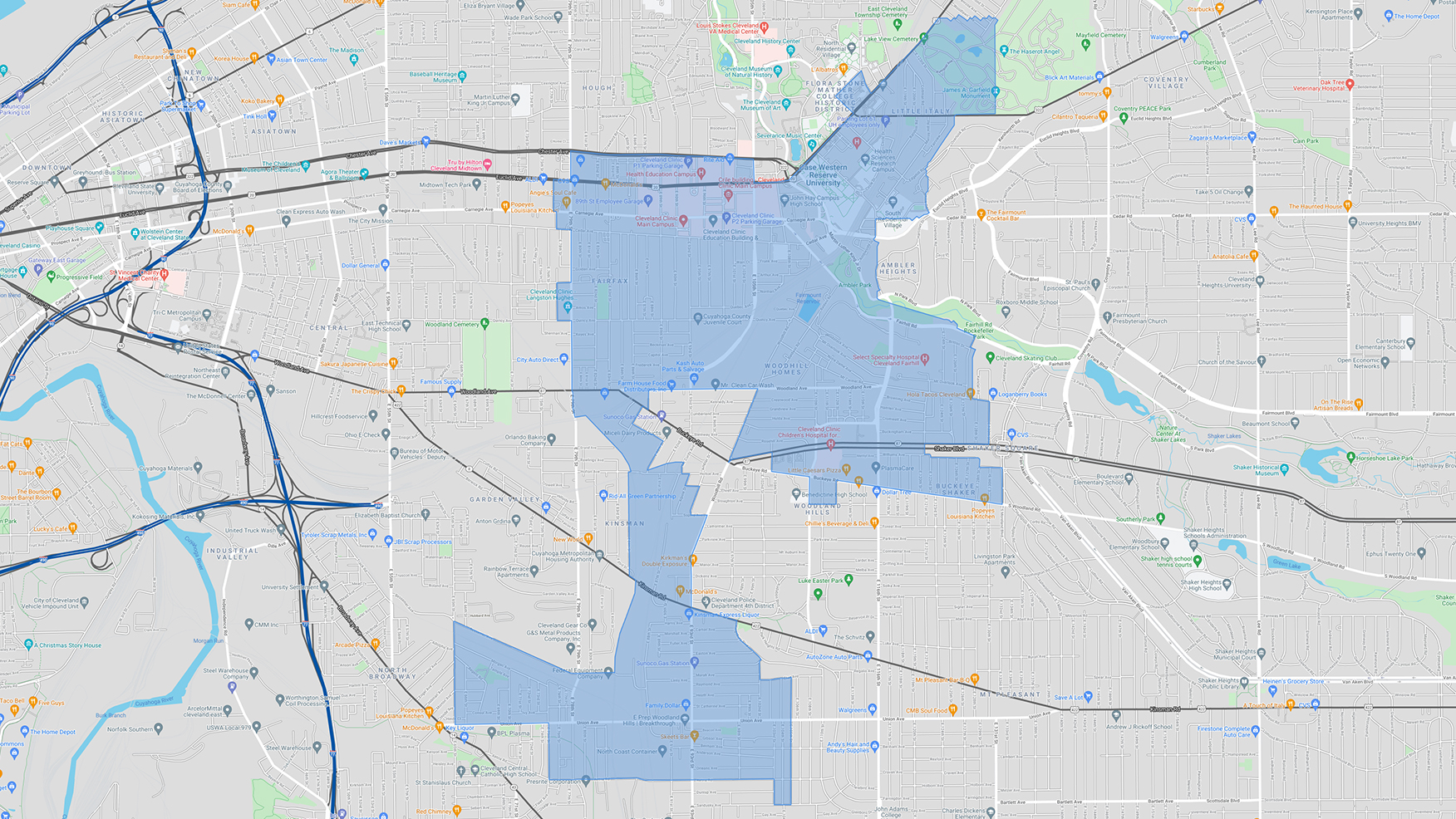 About Blaine A. Griffin

Prior to serving on council, Councilman Griffin had been executive director of the city's Community Relation's Board for 11 years. He led a staff and board trustees in efforts to improve cross-culture relations throughout the city. The Community Relations Board also oversees police/community relations and youth initiatives.

Prior to City Hall, Councilman Griffin worked with the Cuyahoga Department of Justice Affairs. As a program officer, he managed community re-entry efforts and initiatives to help transition serious violent offenders from correctional facilities back into their communities. Councilman Griffin also served as a program director for the Hunger Network of Greater Cleveland. He was responsible for the fiscal and operational oversight of the largest network of emergency food distribution sites in Cuyahoga County with a budget of more than $2.7 million. He managed seven staff members and more than 800 volunteers throughout Cuyahoga County to service 160 emergency food distribution centers.

Councilman Griffin began his community-based service work with the Harvard Community Services Center, as well as a community organizer and later program manager at East End Neighborhood House. While at Harvard Community Services Center, Councilman Griffin established a coalition of community residents, activists, and businesses to fight infant mortality and morbidity as part of the Healthy Family/Healthy Start project.

He is affiliated with a number of community and professional organizations: He is a member of Mount Sinai Ministries; F.B.I. Citizen’s Academy; Malone University Advisory Board; Ecclesiastes #120 Lodge of the Free and Accepted Masons; and Bezaleel Consistory #15. Griffin is a graduate of the Cleveland State University Maxine Goodman Levine College of Urban Affairs Leadership Academy and the Cleveland Leadership Center’s Leadership Cleveland; Class of 2014, as well as a German Marshall Memorial Fellow.

Councilman Griffin, originally from Youngstown, moved to Cleveland in 1993. He and his wife of 26 years, Jeanette, and their three sons live in the Larchmere neighborhood of Ward 6. Griffin graduated from Malone College in Canton, Ohio, with a Bachelor of Arts degree in communications. He was reelected in November 2021, and first started representing the ward in May 2017. 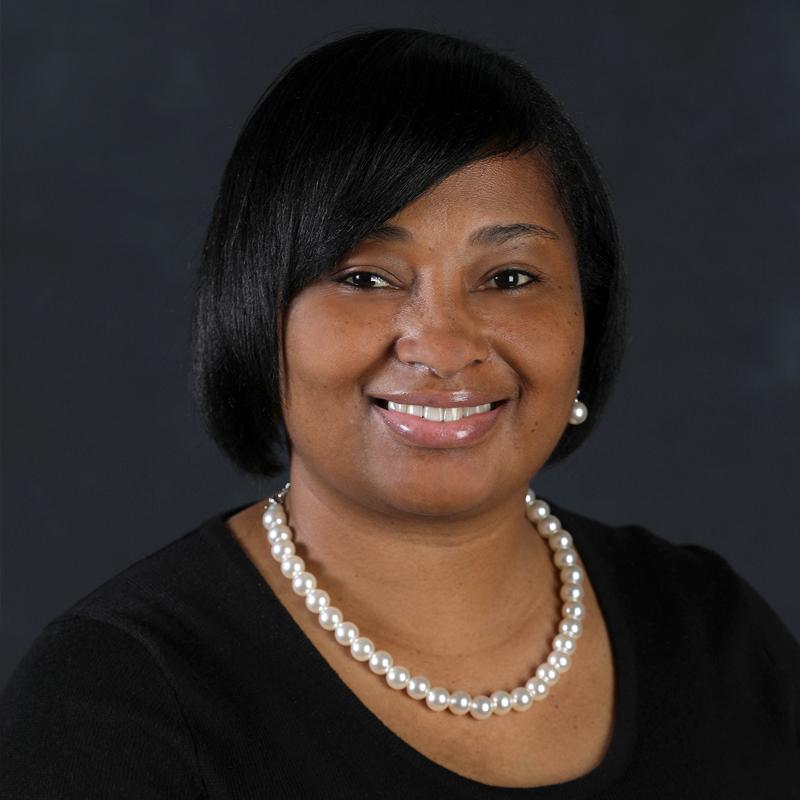 Executive Assistant to the Council President 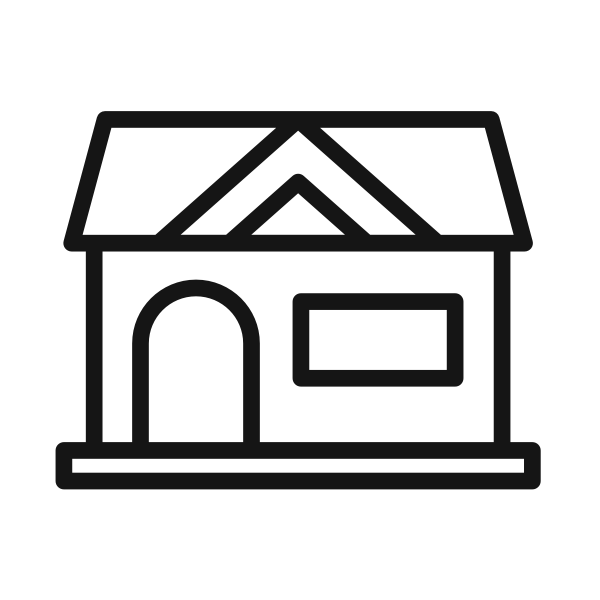 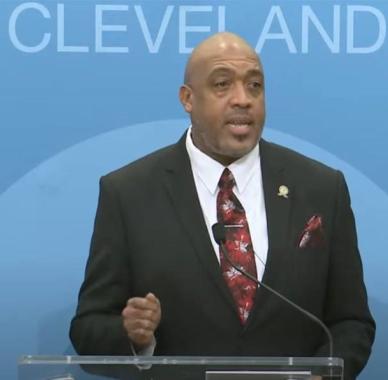 Council President Blaine A. Griffin at The City Club 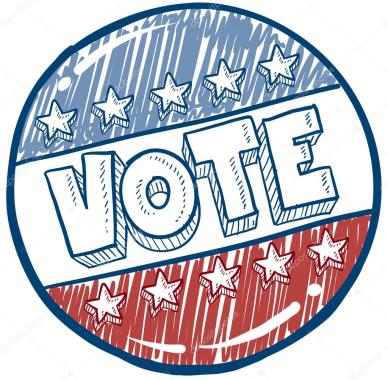 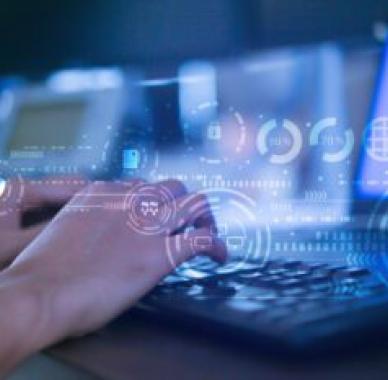