Where Am I: Council / Clerk of Council 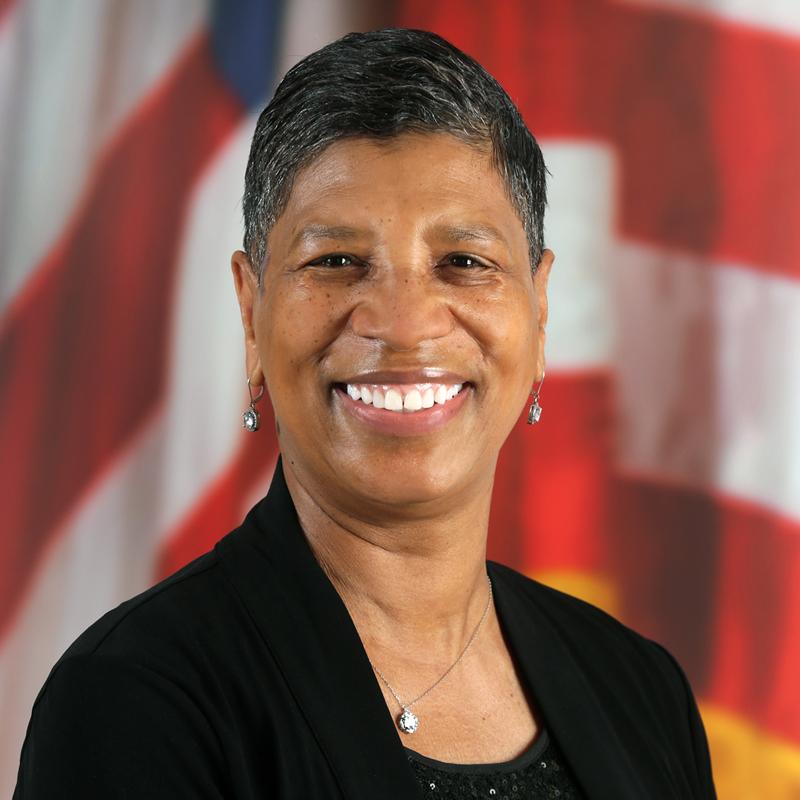 As Clerk of Council, Patricia Britt is the Chief Administrative Officer of the Office of Cleveland City Council. In accordance with the Charter, her duties include supervising the recording and retention of all official reports, communications and transcripts delivered to Council, and the certification of all legislation.

In order to enable the work in Council, Britt is responsible for overseeing Cleveland City Council's Staff in the creation of policies and procedures, media relations, negotiation of contracts, management of City Council’s $7.3 million budget, and working with the 17 Members of Council and their Executive Assistants.

Prior to being appointed to serve as City Clerk, Clerk of Council, Britt was a Member of Cleveland City Council, representing Ward 6 from 1995 to 2008.

Britt has a Master’s degree in Social Work from Howard University, a certificate in State and Local Government from Harvard University’s Kennedy School of Government, and is a Master Municipal Clerk.

Britt serves on the National Community and Economic Development Committee of the National League of Cities. Locally, she serves on the Boards of the Great Lakes Science Center and the Levin College of Urban Affairs Visiting Committee at Cleveland State University, and is a graduate of Leadership Cleveland, Class of 2017. 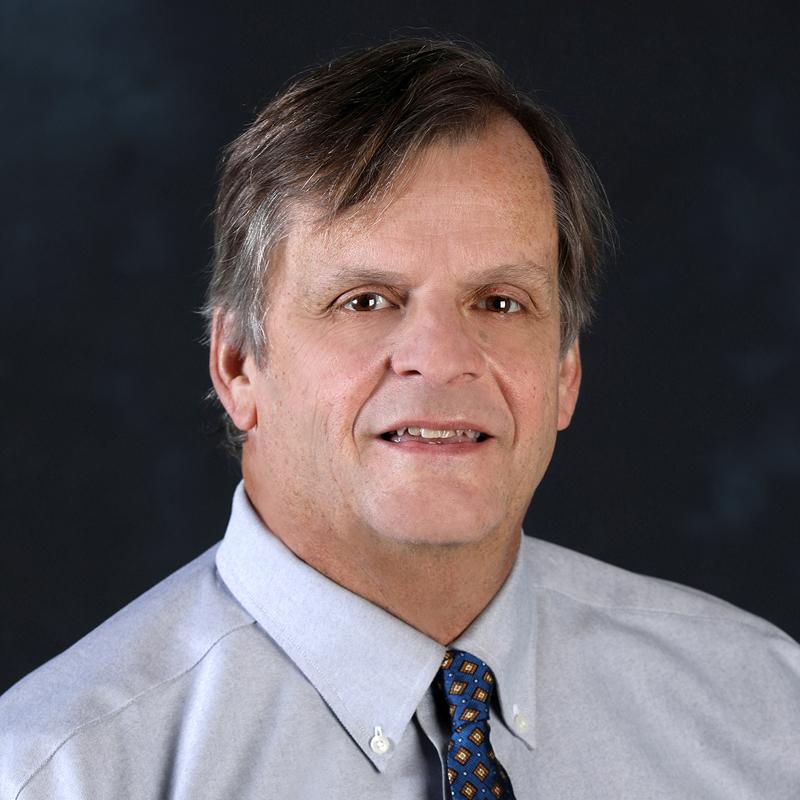 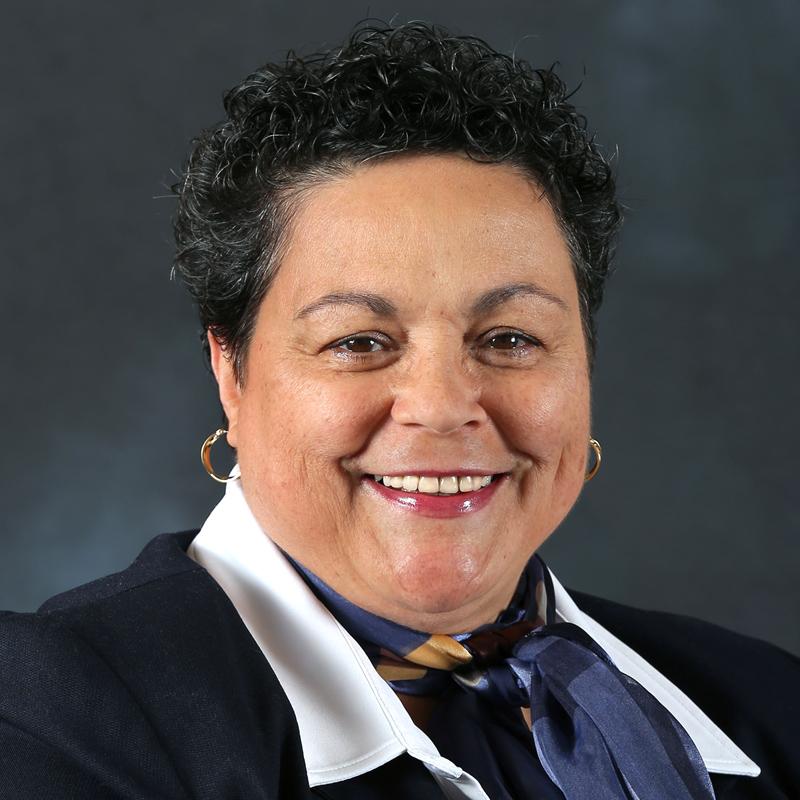 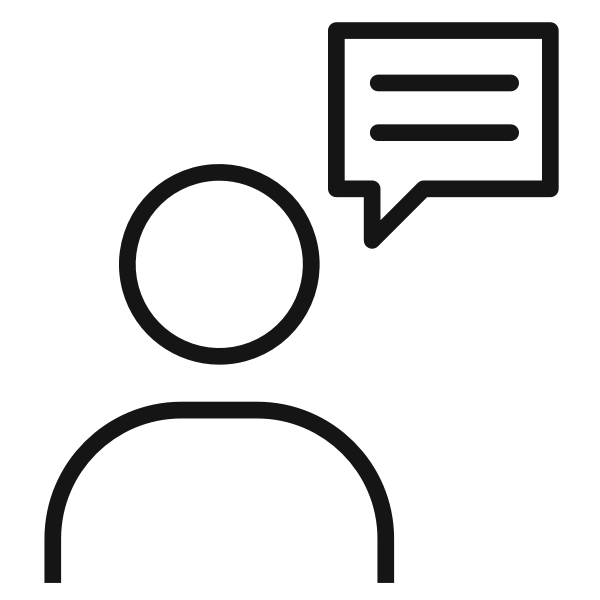 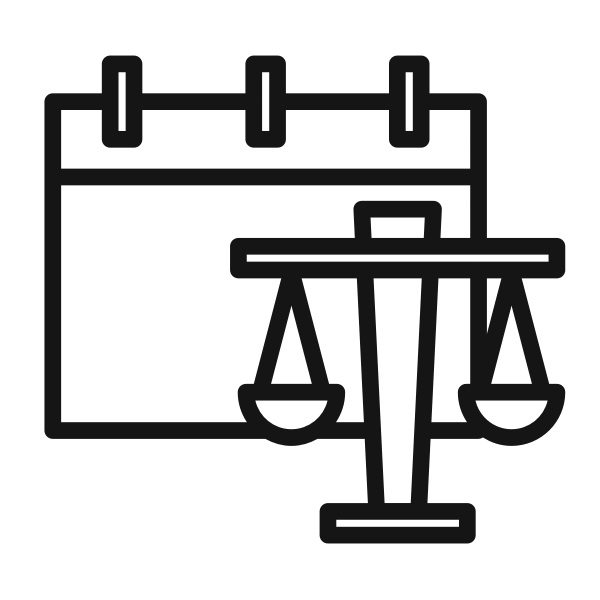 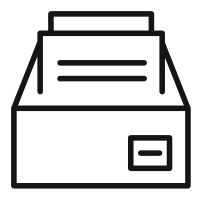 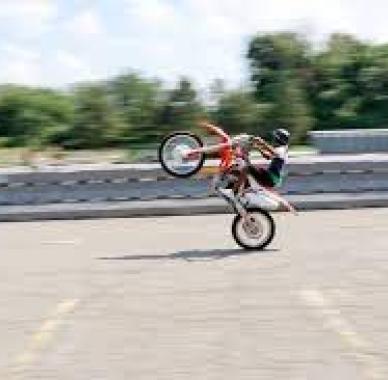 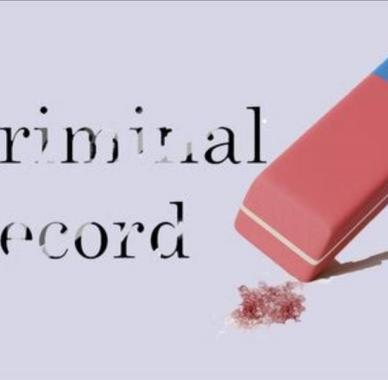 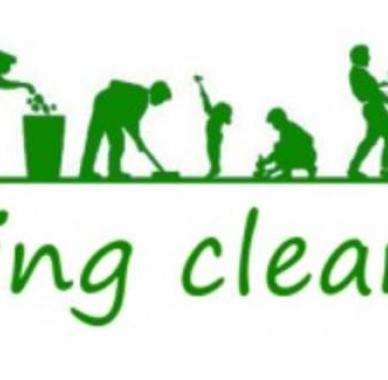